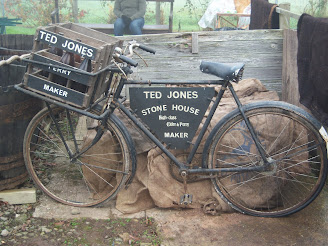 I don't know how we came to know Ted Jones and his wife Janet. It is almost certain, I think, that the introductions were made by the late Rhys Jones (no relation) who was for many years in charge of the cider and perry bar at Stockport Beer & Cider Festival.

Apart from Ted becoming in effect the festival's private cider maker, he and Janet also became great friends. From around 1992 we asked our customers to vote for their cider and perry of the festival. Many of the winners came from the famous 'Three Counties' of Herefordshire, Gloucestershire and Worcestershire, one of the hearts of English cider making and arguably the spiritual home of perry, and so, on our return journey from presenting the awards, "Sunday morning at Ted and Janet's" became an annual fixture. 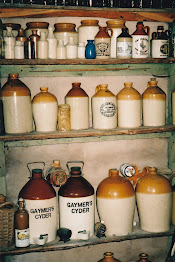 They lived on a smallholding down a couple of minor roads in deepest Herefordshire. I'm still not sure exactly where, and Rhys was always famously vague when other cider enthusiasts attempted to track Ted down - 'near Bromyard' was all they got.

Ted, and the cohort of friends and neighbours who were always in attendance, was perhaps the last of the great domestic, non-commercial cider makers left in the UK. Certainly, he was one of the last.  Whilst happy to put on demonstrations of cider making at various country fairs and the like, using some of the many items of antique equipment stored in or near his barn, Ted's cider and perry were never for sale. Apart from at Stockport Beer & Cider Festival that is, as each year he donated cider and perry which we sold for charity - and our visits presented an opportunity to hand over the annual cheque. The proceeds went to a local hospice where, in fact, both Janet and he ended their days. 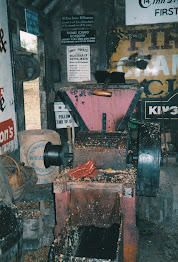 That large barn, just next to his substantial farmhouse, was the centre of operations. Surrounded by all manner of ancient equipment and vehicles, all in various states of decay or restoration, inside it was really a working museum. Old advertising and cider paraphernalia lined the walls, and in one corner lay a row of oak barrels - each containing the cider or perry allocated to Ted and his friends - they all had at least one apiece to see them through the year. 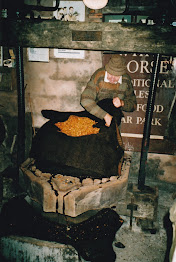 In the middle was an elderly (and rather noisy) diesel-powered scratter, used to process the fruit, and in the habit of randomly ejecting bits of cider apple or perry pear in the direction of those standing too close.  The pulp was then transferred to an equally antique press where it was used to construct the 'cheese' between layers of horse hair in the time-honoured fashion. Tasting the sweet juice as it came off the press was always a treat. Buckets of the juice were then transferred to the waiting barrels for nature to take its course over the winter months. All of this was accompanied by plenty of jokes, banter and excellent bread and cheese.

Today, when the cider world is being seriously 'rethought' and many new entrants have brought with them wine industry and craft beer sensibilities, this was old-style rustic cider making at its purest; a latter day continuation of a centuries-old tradition. It was a privilege to witness, and in a small, tangential way, be part of.

Now a confession. Despite relishing the experience, I'm ashamed to say I never really got on with Ted's cider or perry.  Both of them, and unusually for perry, were defined by an iron-like dryness. So, while the rest of the party were enjoying their copious samples, I took refuge in the, quite lethal, apple or pear wine Janet produced. I can however attest that it made for an excellent prelude to the substantial Sunday lunch that inevitably followed (and for that both the Live & Let Live at Bringsty Common and the Talbot at Knightwick are highly recommended.

Here are a few more images from one of those Sunday mornings. 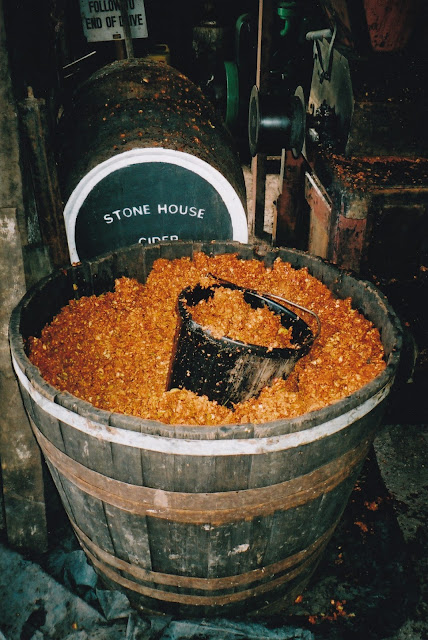 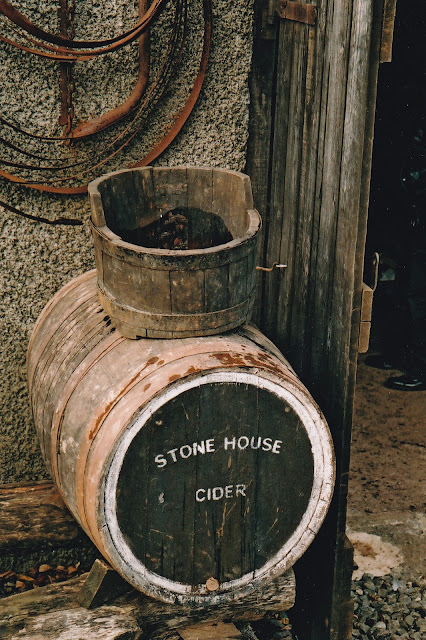 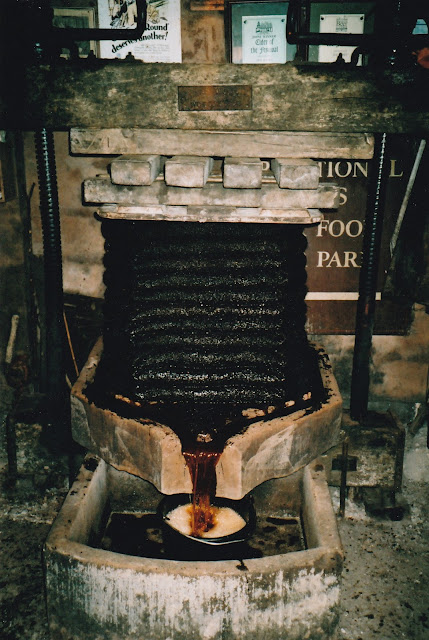 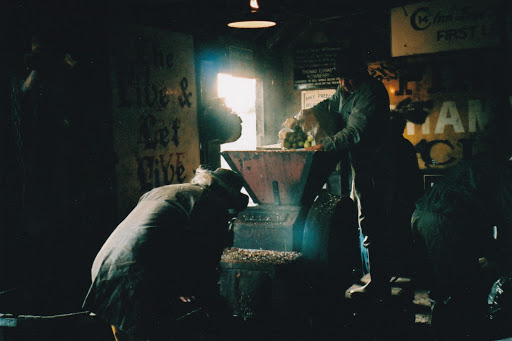 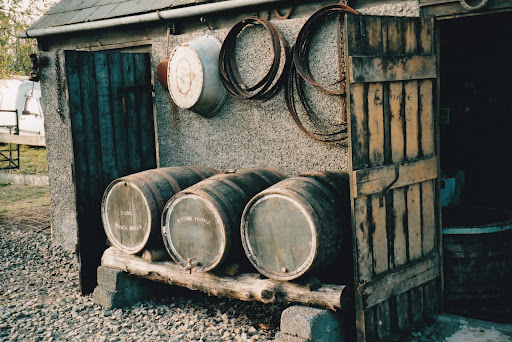 I would like to thank Ultimate Life Clinic for reversing my father's Amyotrophic Lateral Sclerosis (ALS). My father’s ALS condition was fast deteriorating before he started on the ALS Herbal medicine treatment from Ultimate Life Clinic. He was on the treatment for just 6 months and we never thought my father will recover so soon. He has gained some weight in the past months and he is able to walk with no support. You can reach them through there website www.ultimatelifeclinic.com

I am so delighted I found your weblog, I really found you by accident,
while I was researching on Bing for something else, Regardless I am here now and would just like to say thank you for a fantastic post and a all round entertaining blog (I also love the theme/design), HOW TO GET A FAKE DRIVERS LICENSE THAT WORKS FROM THE DMV I don't have time to go through it all at the minute but I have bookmarked it and also added your RSS feeds, so when I have time I will be back to read a lot more, Please do keep up the excellent job.